In 2012, the Berkley imprint of Penguin Group (USA) Inc commissioned three novels set in England prior to and during the First World War, inspired by the worldwide success of Downton Abbey. Elizabeth had already researched this period because her mother’s brother David had enlisted early in the war, and been killed on the first day of the Battle of the Somme in July 1916. Additionally, Elizabeth’s grandfather had been employed in a large country house as the groom, where he had looked after a great Shire horse called Wenceslas that was taken to France to pull artillery guns, and was never seen by the family again. The Rutherford Park series follows the fortunes of the Cavendish family as they face the horrors of war and the threat to their long-established way of life.  ‘A breathtakingly beautiful book’ Kate Furnivall. ‘A wonderful story’ Kelly Jones 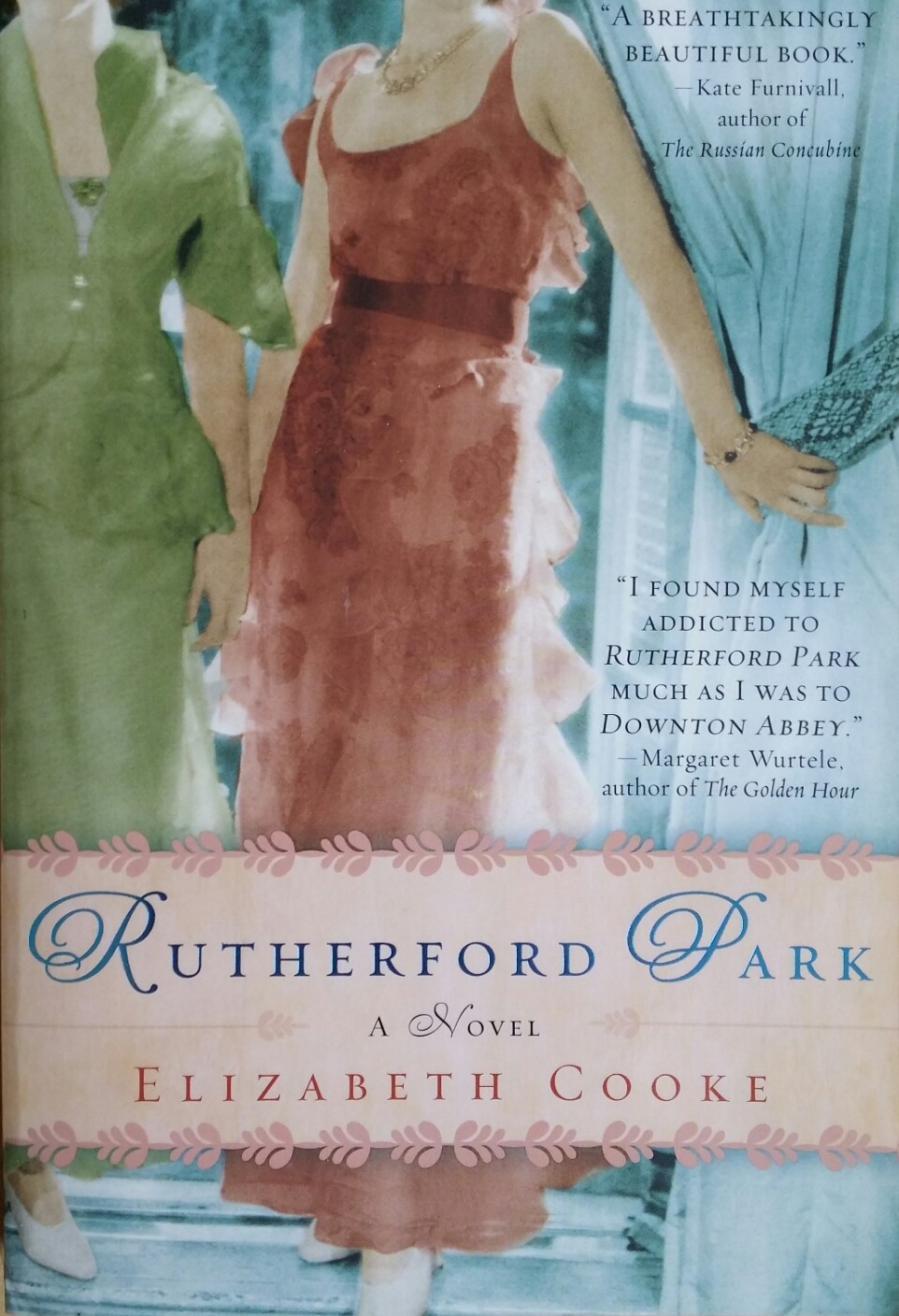