This is the third of Elizabeth’s books, and was made into a 2-part BBC production which starred Gerard Butler in one of his first television roles. When Beth’s husband is killed in a car accident, she discovers that their life together was based on a series of lies, and another woman’s obsessions and delusions threaten to overtake her. ‘McGregor writes powerful characters…there’s a hammer blow on every page’ Western Daily Press. 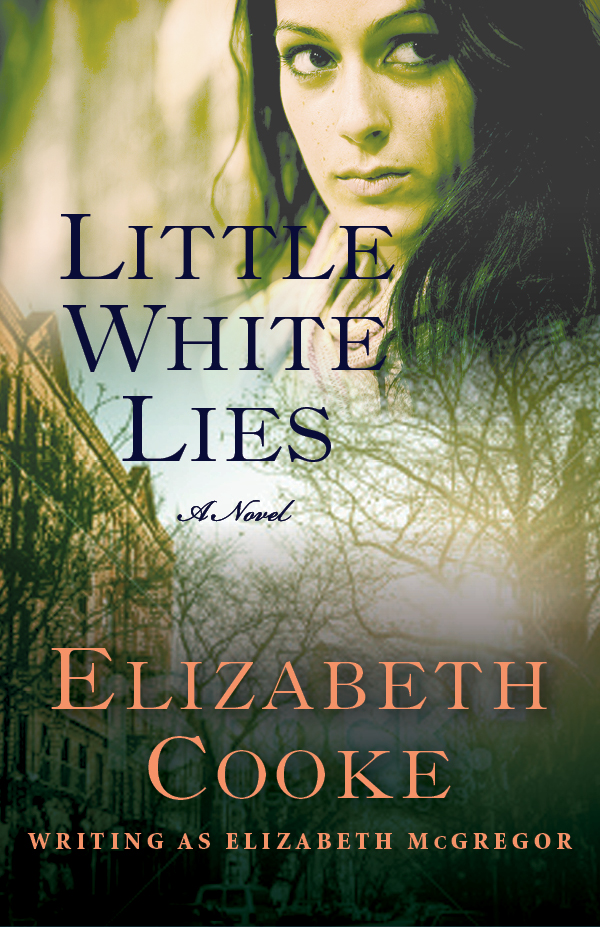 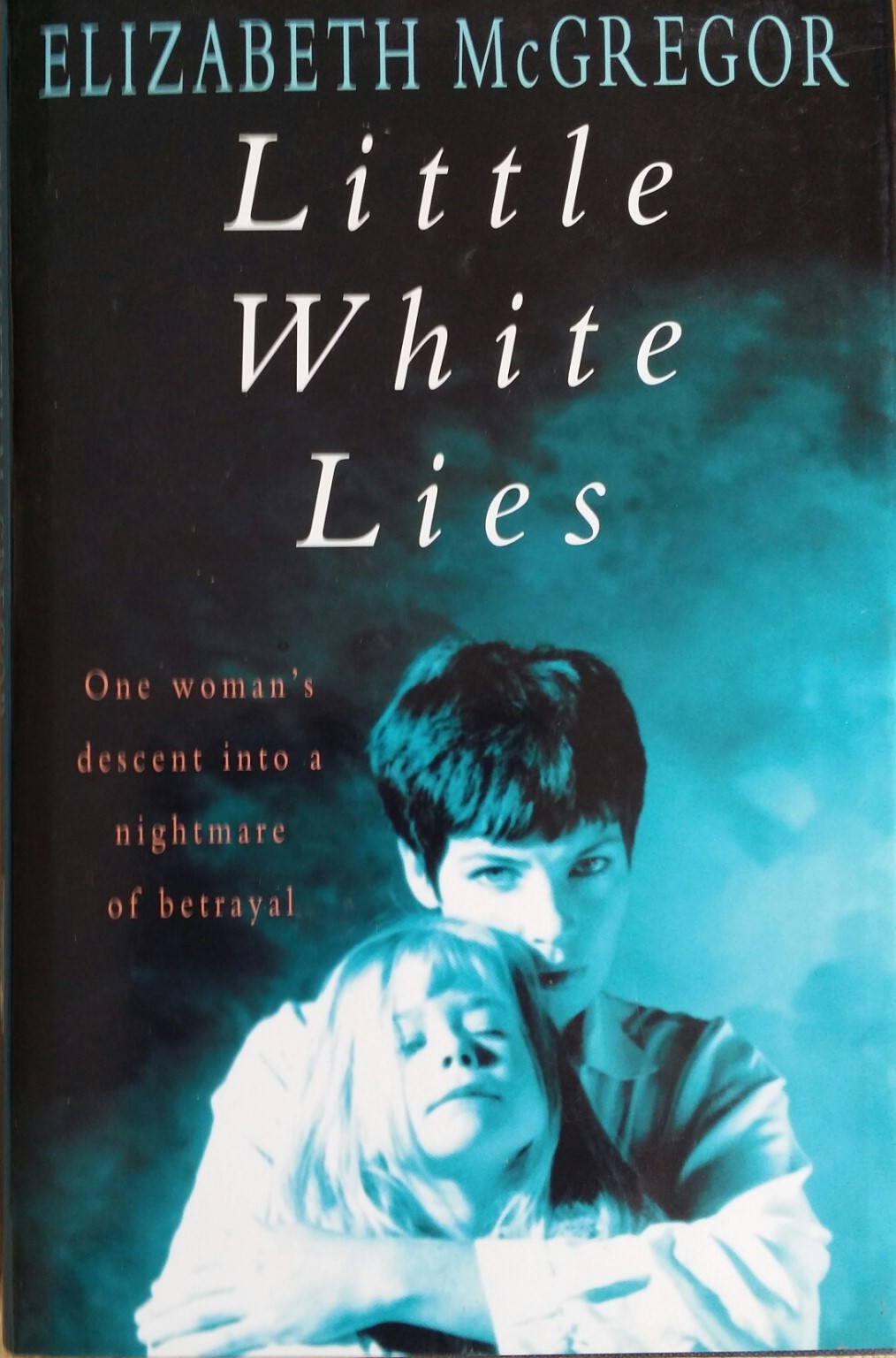 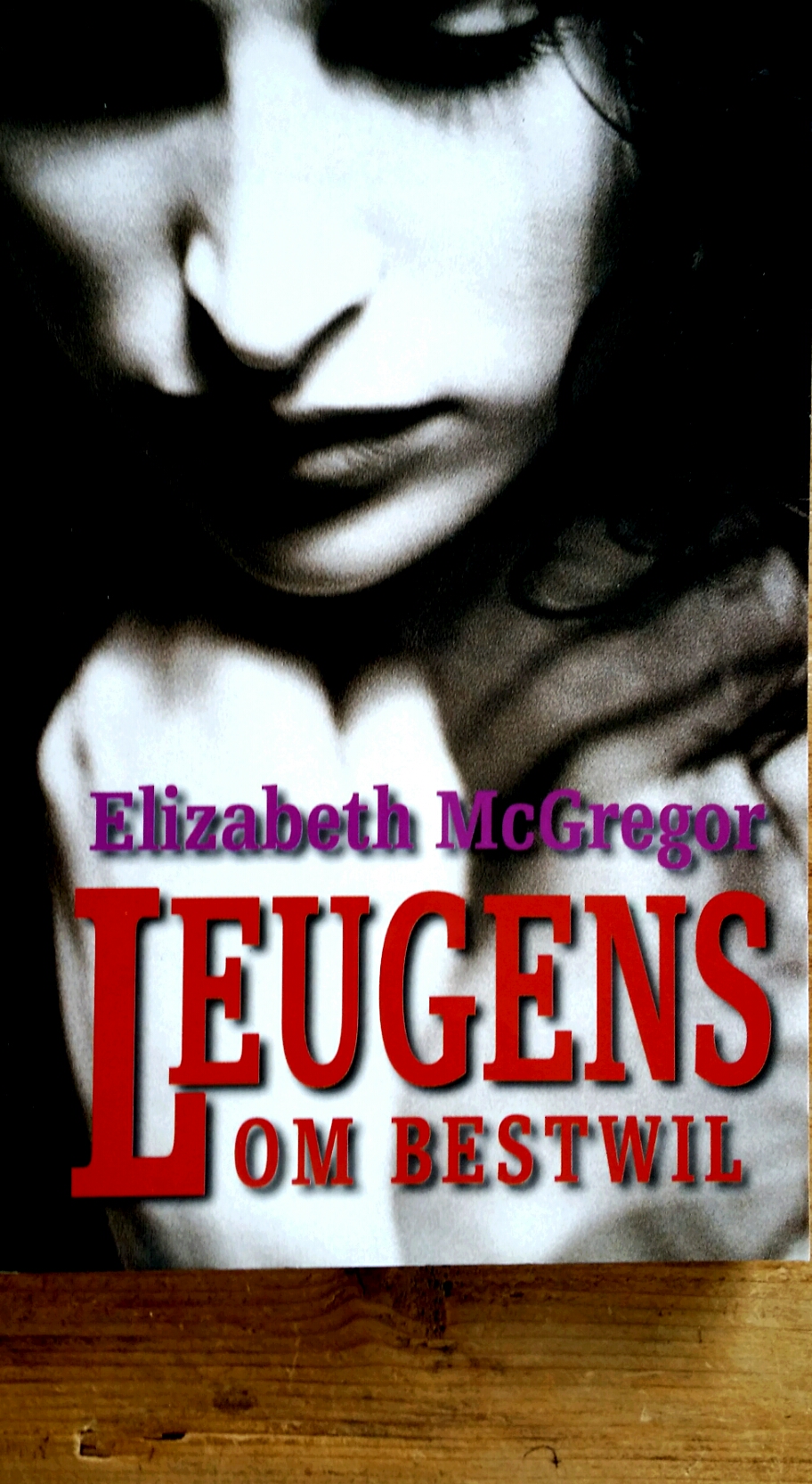 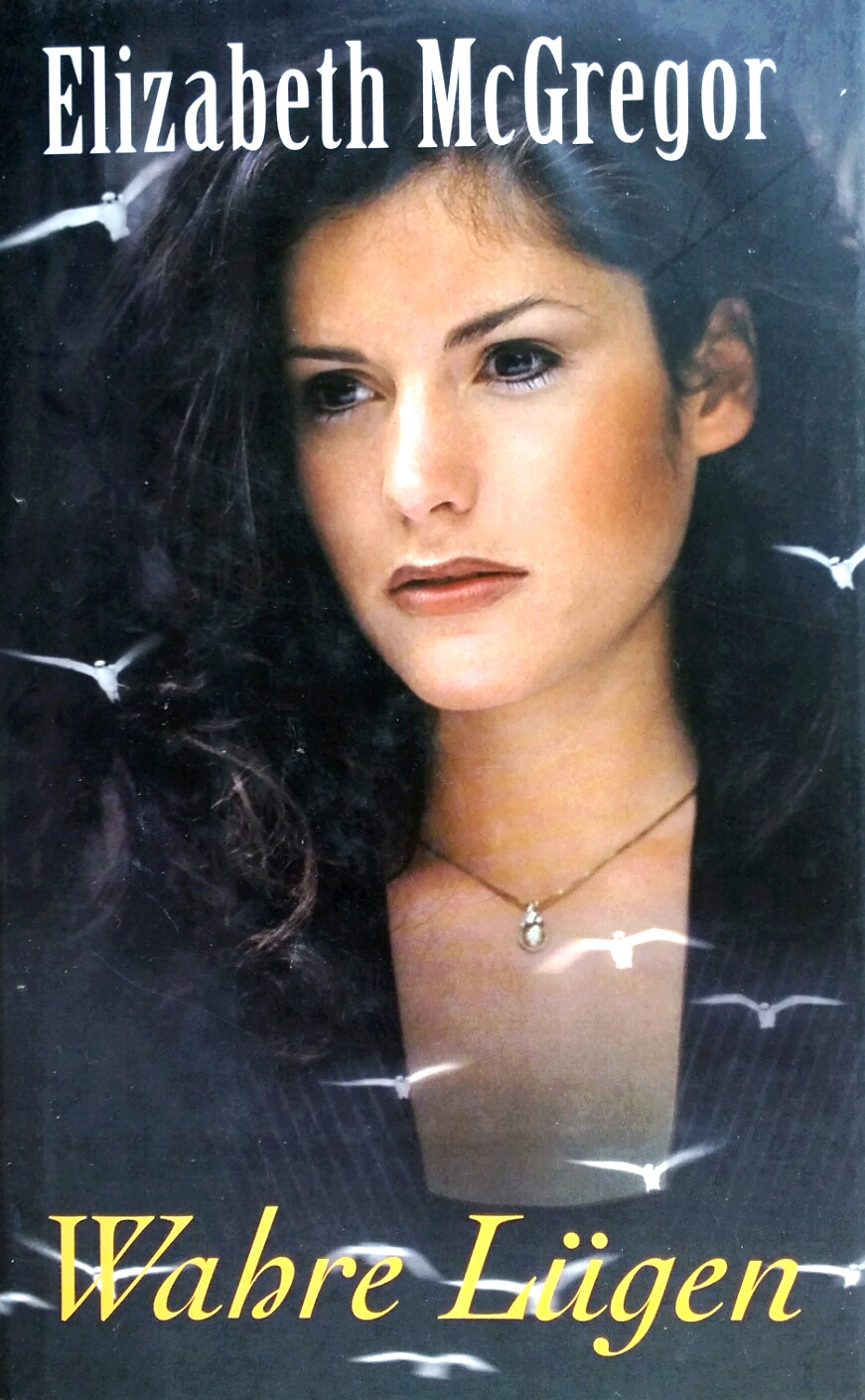